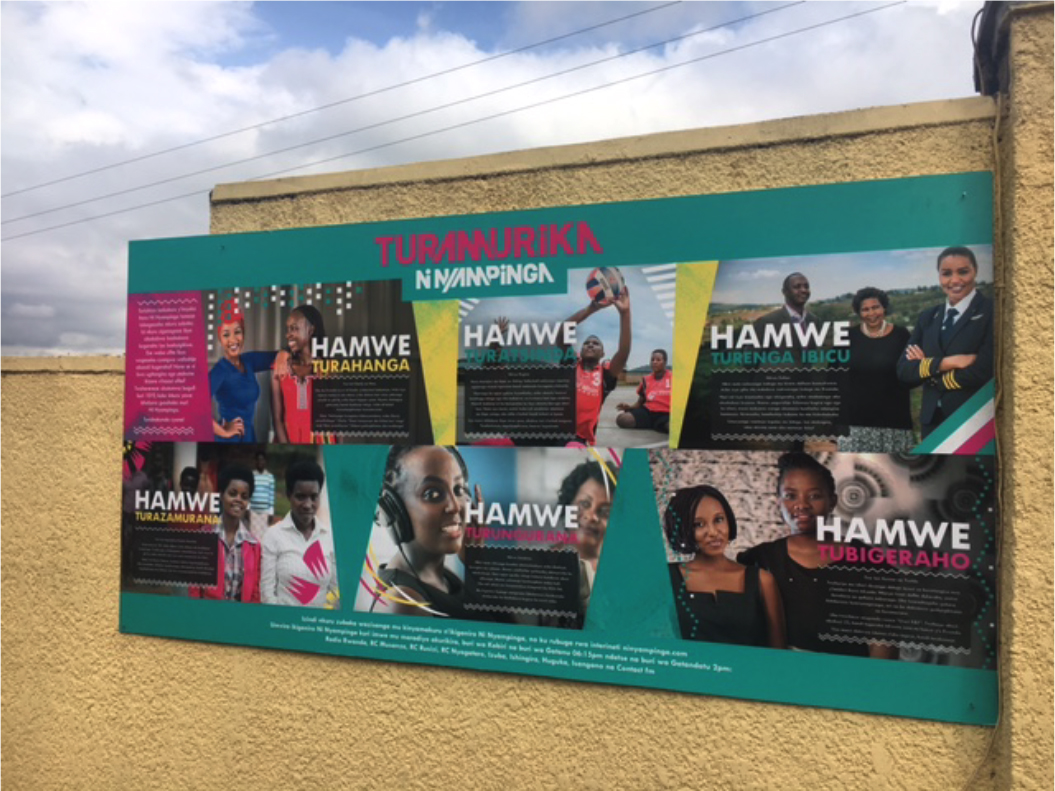 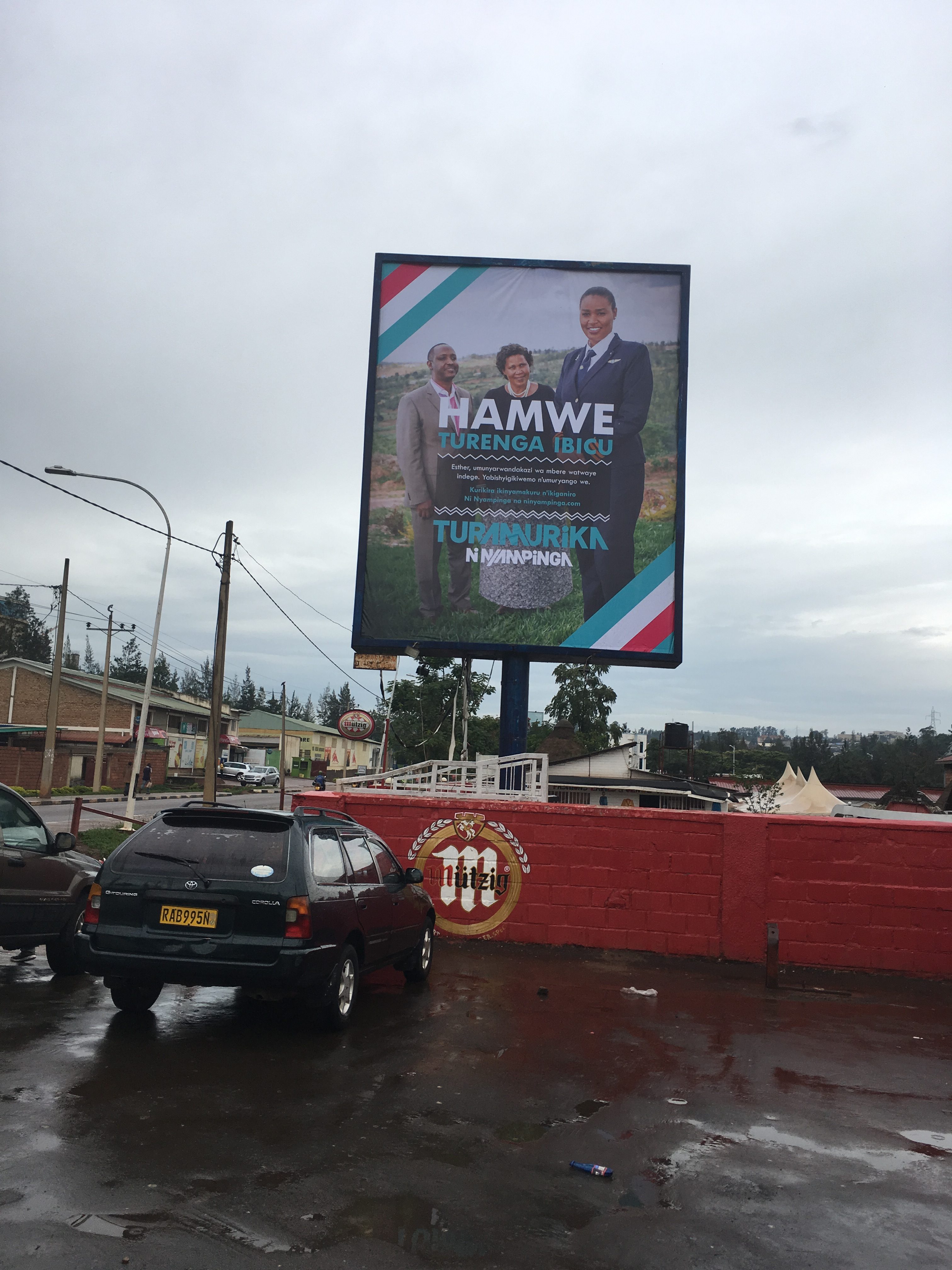 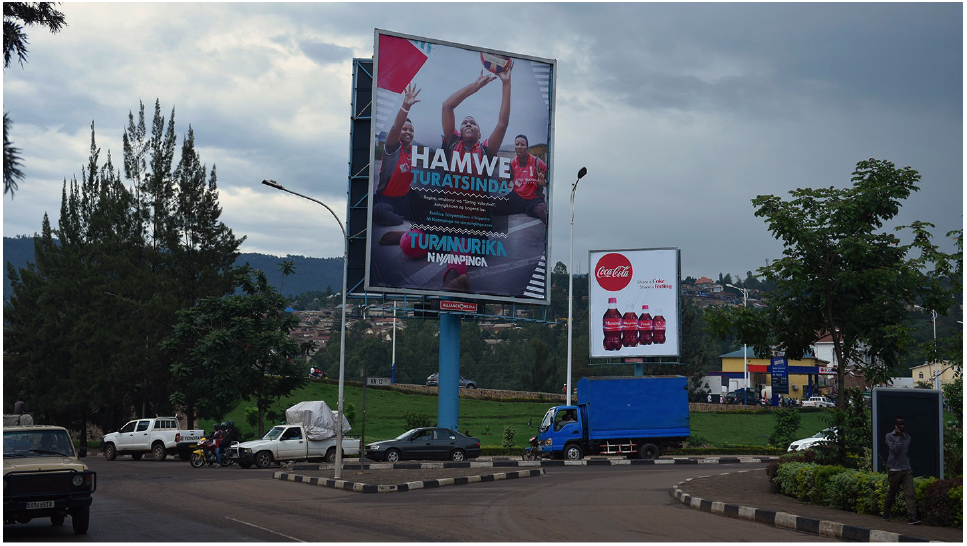 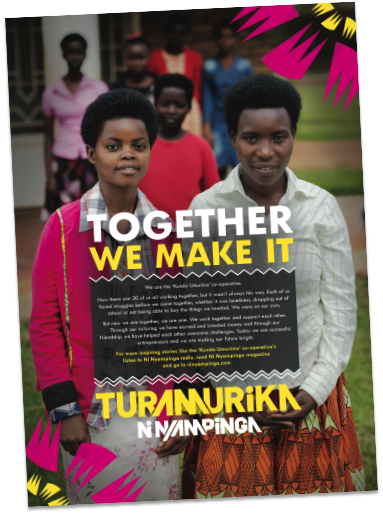 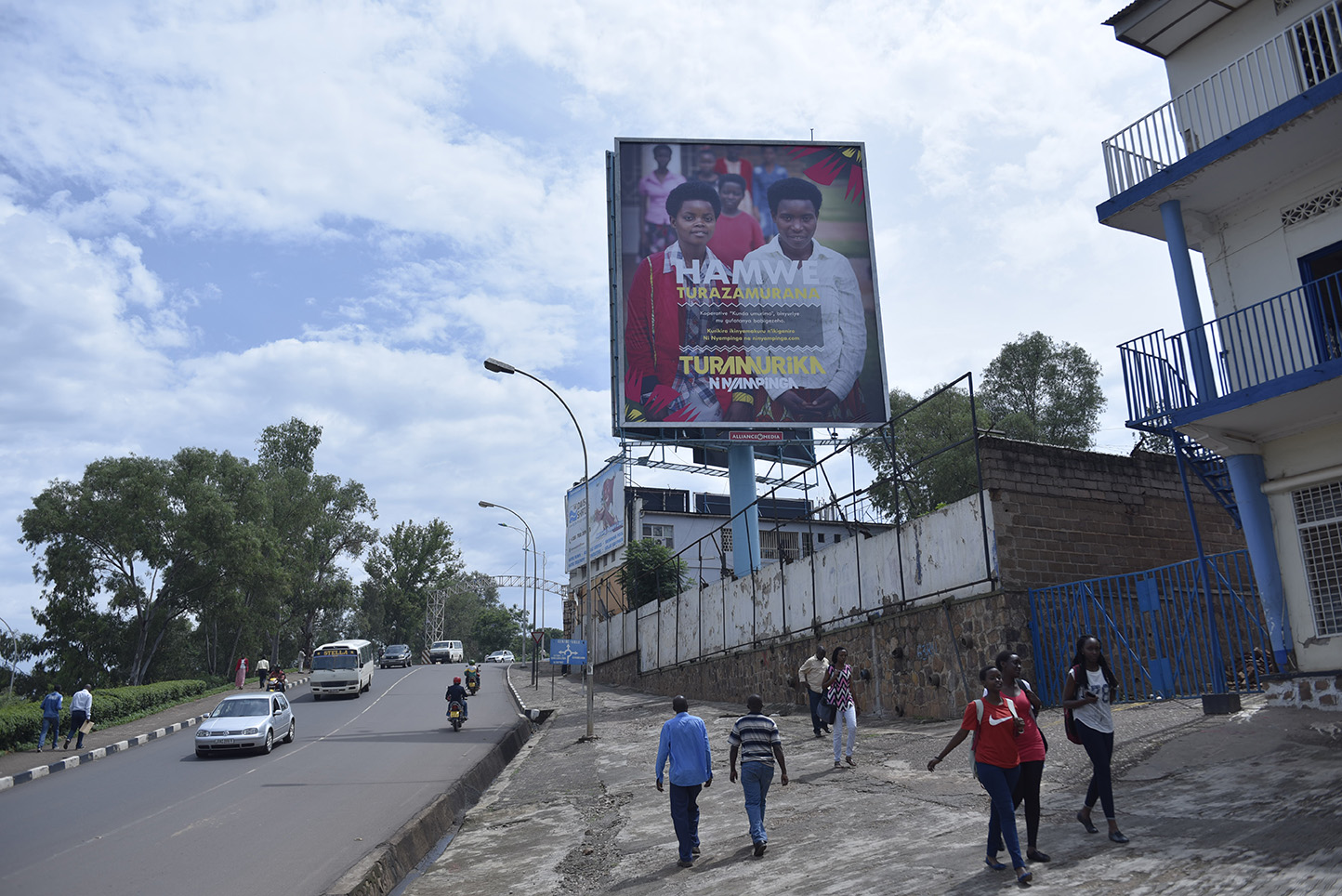 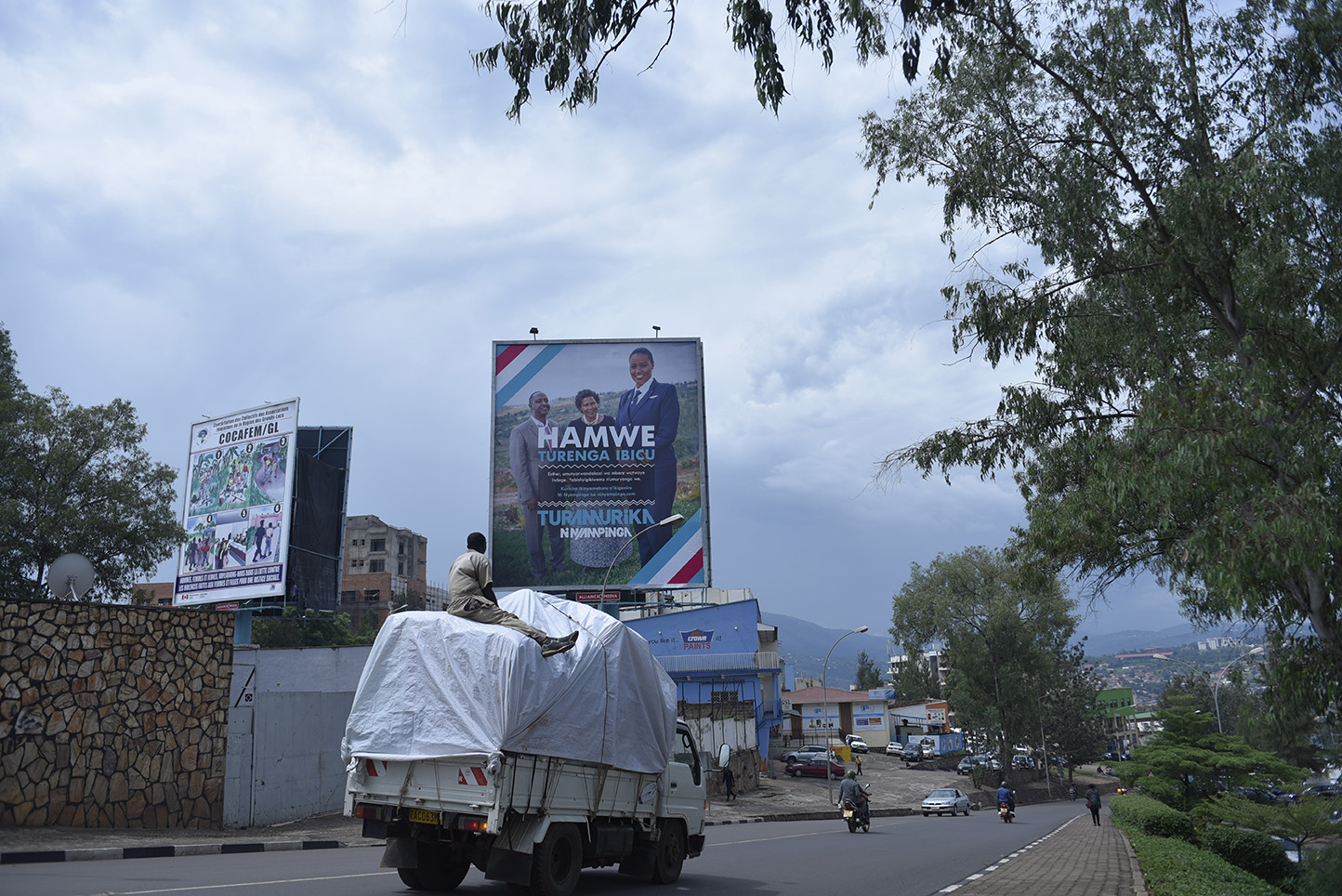 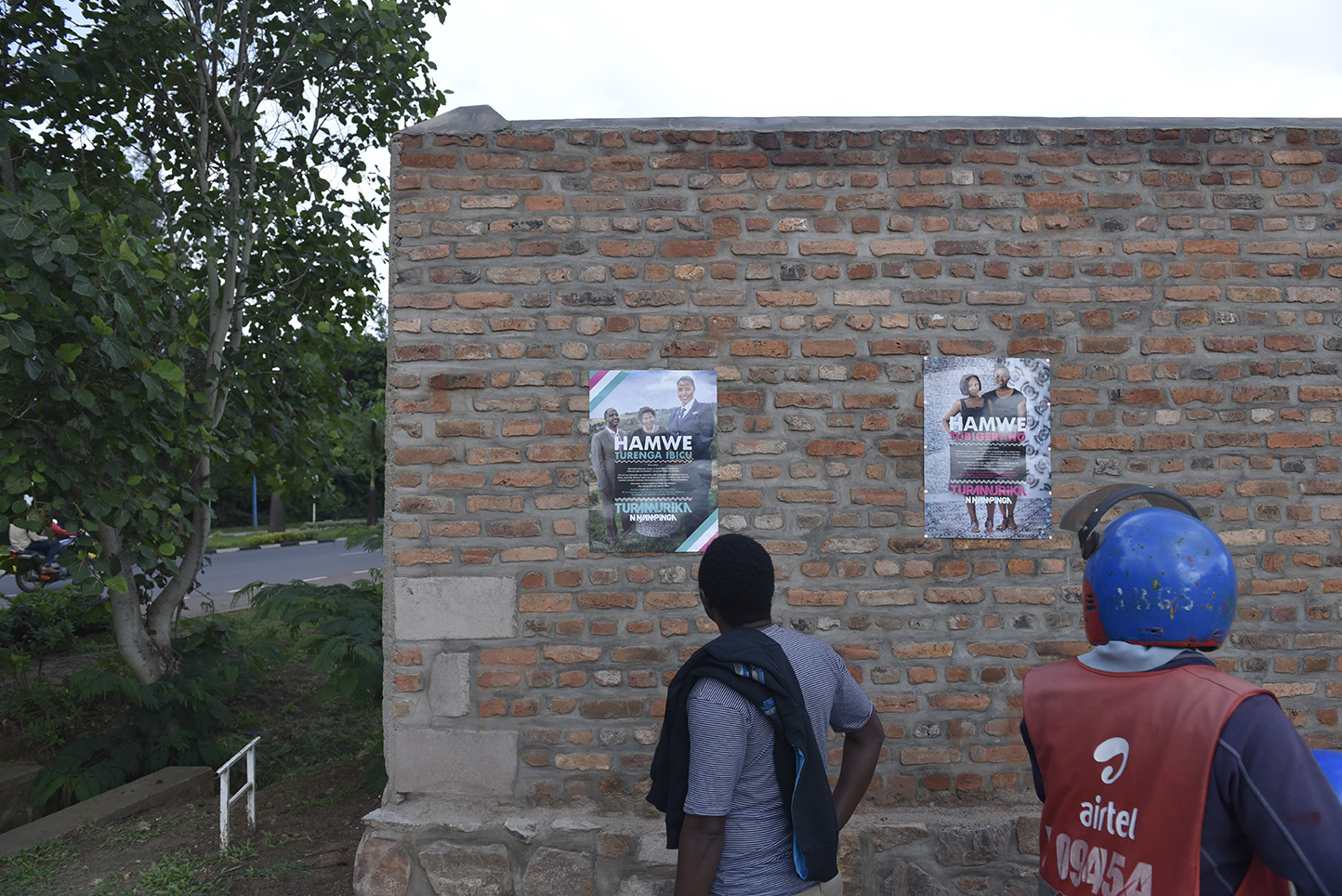 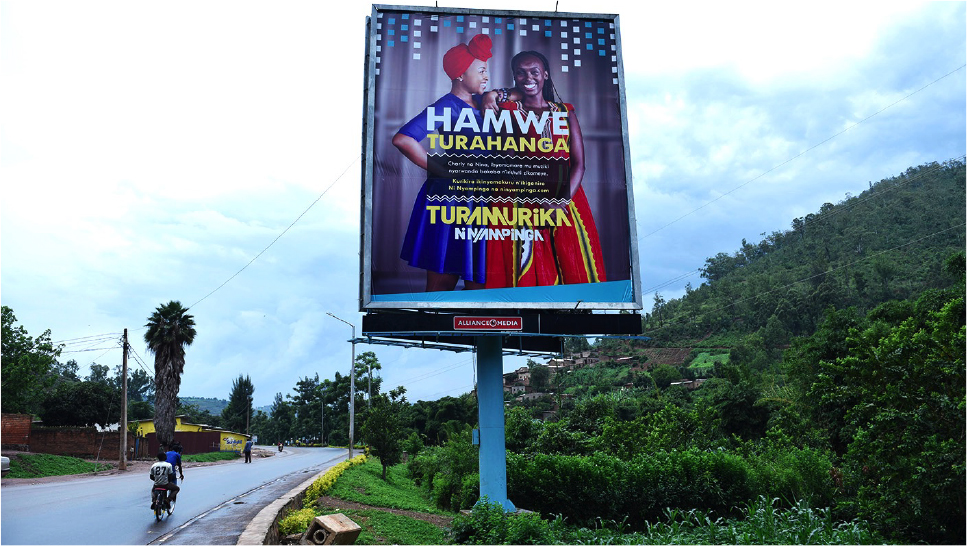 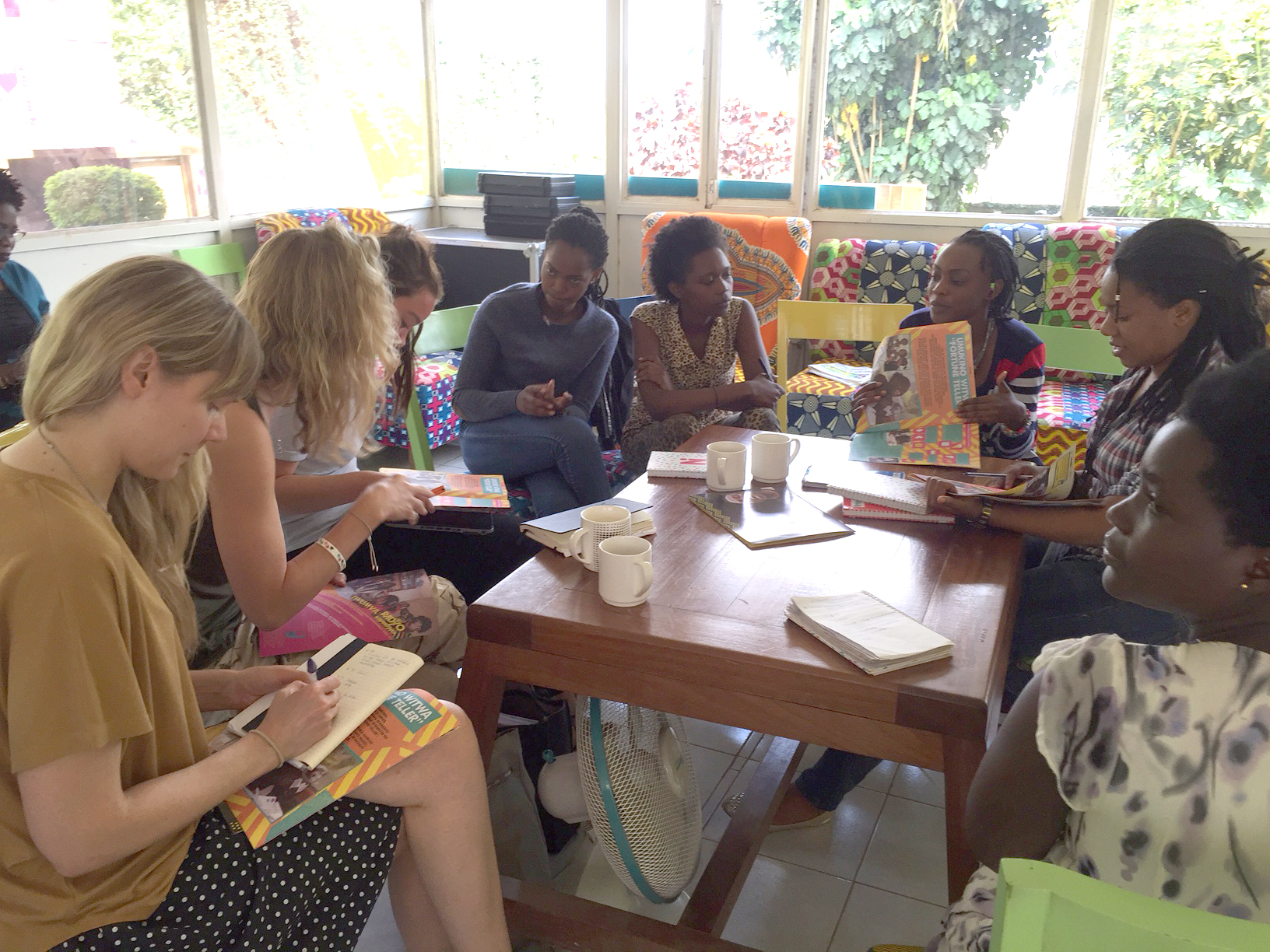 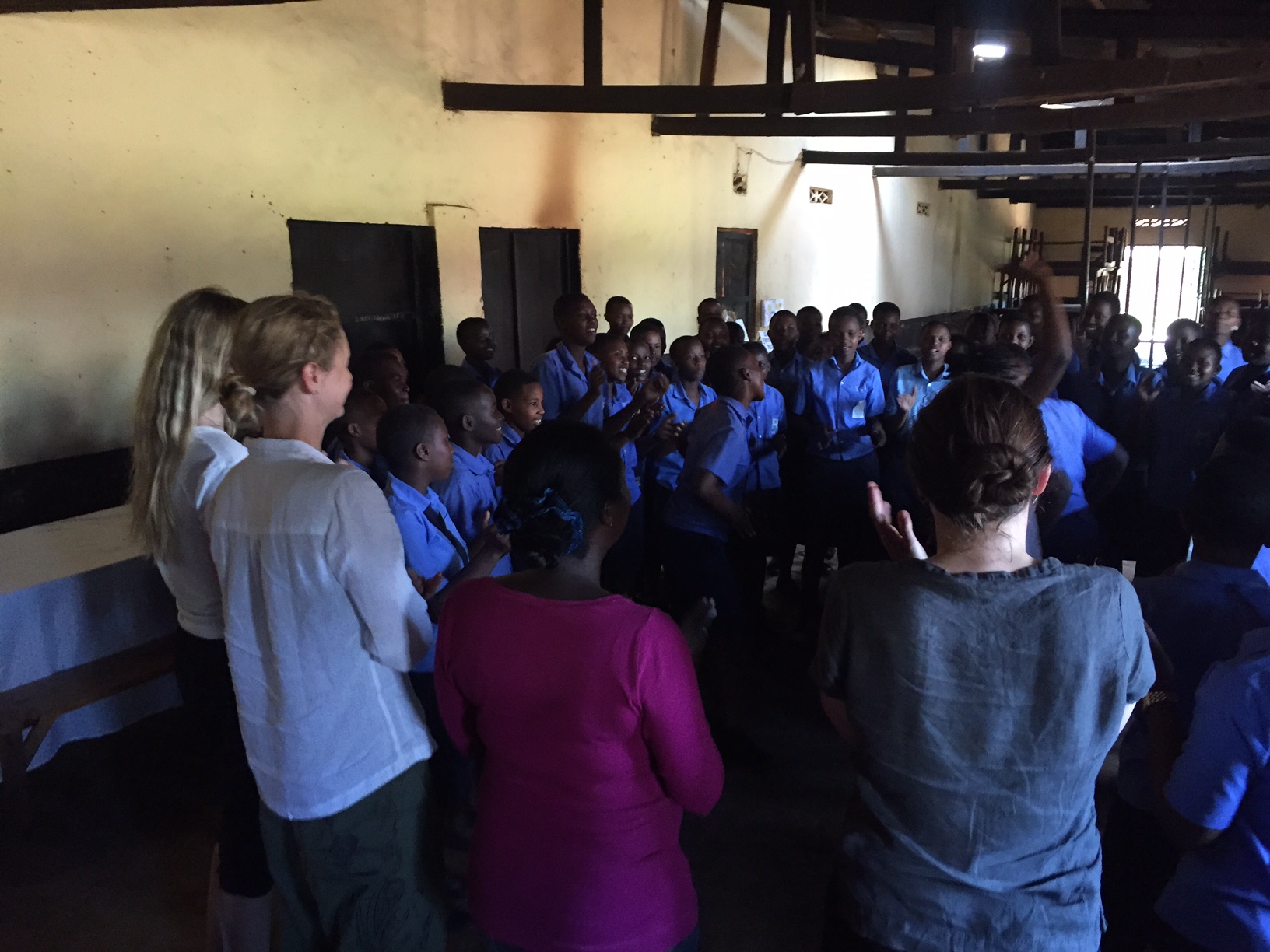 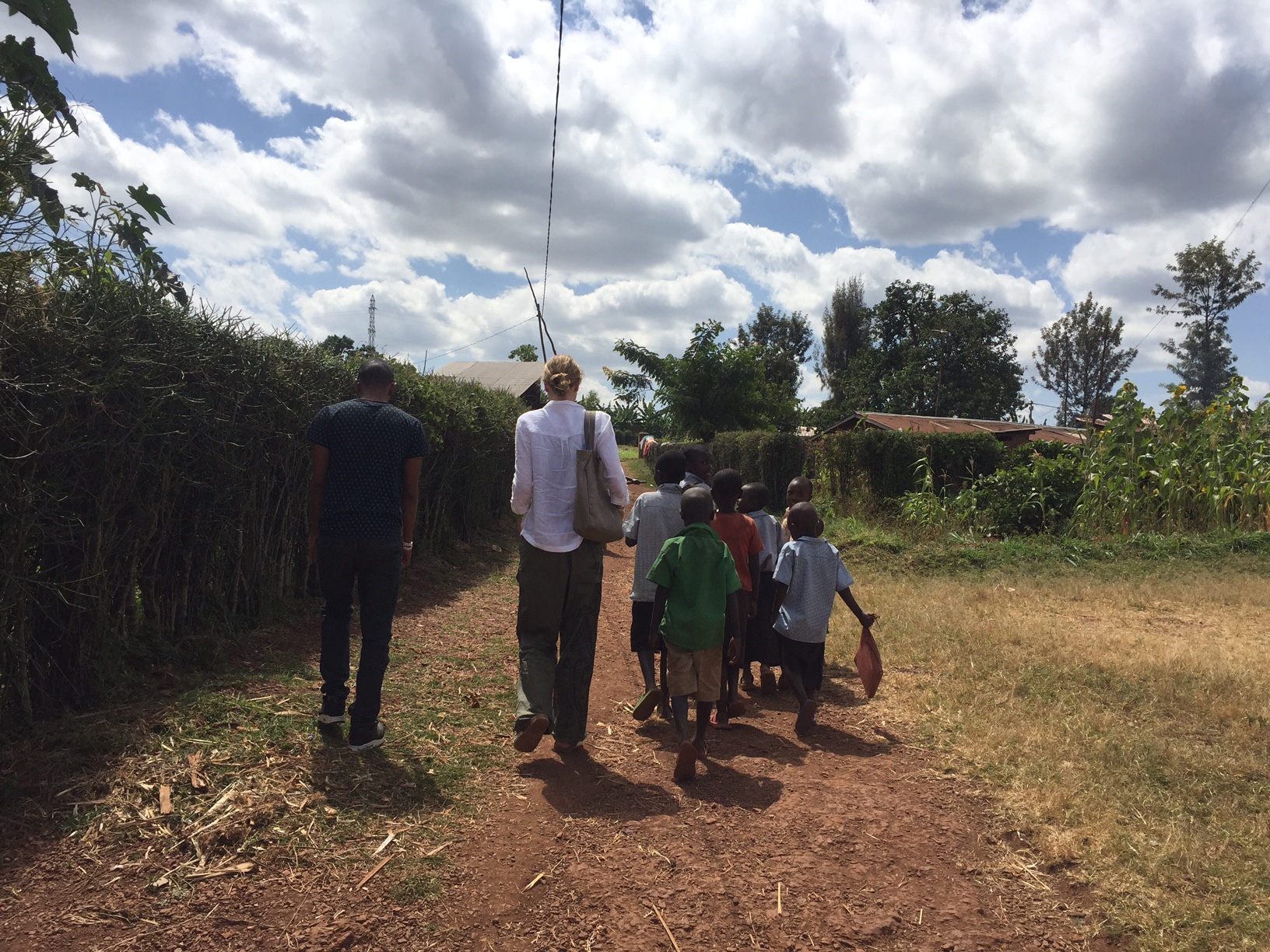 Ni Nyampinga’s first brand campaign, we took stories of girls who have smashed preconceptions and surpassed all expectations – to inspire and connect girls across the nation.

Throughout Rwanda, girls are denied opportunities afforded to their male siblings – their path, their destinies are often pre-defined: from good daughter to good wife to good mother. We wanted to change this and enable every Rwandan girl to choose their own path.

The first youth brand in Rwanda 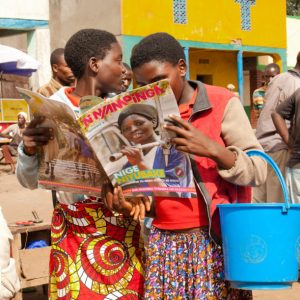 Ni Nyampinga is made for girls, by girls. Positive, inspiring, educational and entertaining, it’s a multimedia editorial platform spanning magazine, radio and mobile.

By challenging set perceptions and showcasing female role models, Ni Nyampinga offers new skills and advice that girls cannot get elsewhere about education, sexual health and violence. Focusing on girl-led creation has driven the brand’s cultural resonance and impact: it has directly reached more than one million girls, helping to unlock their true potential.

From Rwanda’s first female airline pilot, to pop-stars, designers, radio DJs and community saving clubs – we celebrated their achievements and the people that had helped them get there. Our headlines echoing the Togetherness that underpinned our approach; each highlighting an area specific to the story: ‘Together we soar’ for our pilot, ‘Together we create’ for our designers, ‘Together we make it’ for our sewing and saving club…

Using press, poster and spoke word we began the conversation with an all-encompassing out of home and poster campaign celebrating the achievements – large and small. Using long-form radio adverts our heroes told their stories, we crossed the ‘Land of a thousand hills’ spreading the word. Deploying the largest distribution network in the country – Ni Nyampinga’s own ambassadors – we took the campaign to every community talking to over 77,000 girls, bringing parents, elders and school leaders on-board as we went. Stories began pouring in unprompted from girls and boys, telling of more inspiring girls and proud supporters from around the nation.

Within the first two weeks we received over 600 calls and texts from girls wanting to share an inspiring story of their own – and that was before we had even asked!

It’s not just a few women who are changing their course but girls in your village, community and district.

The final phase further celebrates, connects and ignites ambitious girls with the success of our heroes – celebrating them on the walls of the schools where they studied.

in 2018 we continued or work with tech companies in UK and Rwanda to digitally connect girls to Ni Nyampinga and each other; progressing education, conversation and the nation at the same time.

My relationship to the client continues to this day.