A fab part of my role at FCB Inferno is CD-ing all of the integrated campaigns for BMW which includes a massive amount of social – big or small, planned or right now, they all fall under my banner. 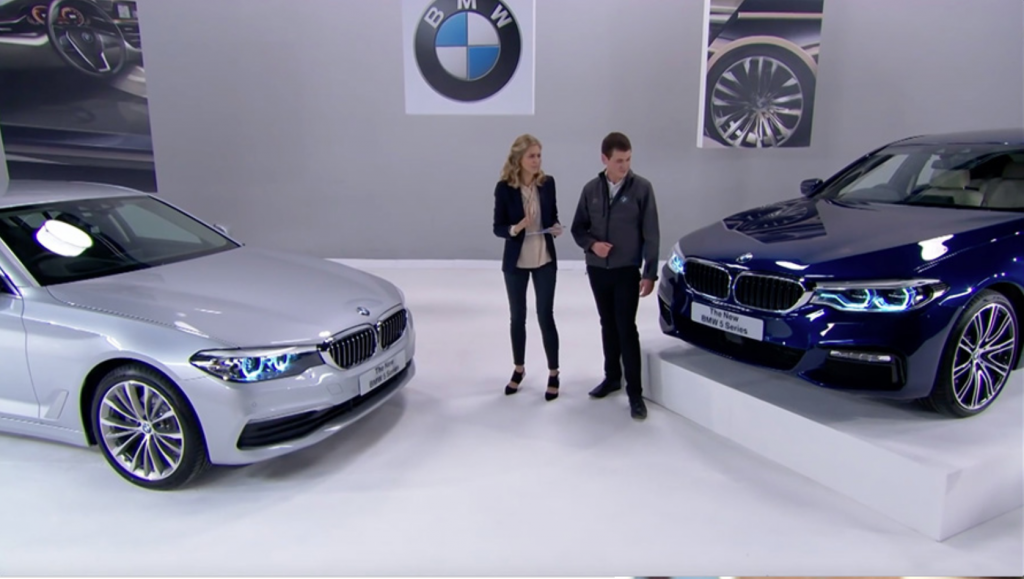 We launched the new BMW 5 Series with a Facebook first – a BMW Genius session streamed via Facebook Live. Hosted by a BMW Genius and ambassador, viewers were taken on a live tour through the model, followed by a Q&A. The event drove a highly engaged audience to BMW’s website, who then spent four times longer on the site than usual.

Here are just a few examples of social fun and films.

To support an i3 test drive event across the nation where we turned shopping car parks into electric drive playgrounds.

And we brought in the experts: